We have had a busy  start to National School Sports Week, it hasn't started yet and we have already had two events.

We were delighted to come second in the rearranged Quadkids event.

Congratulations to Connie who won by quite some distance in the 600metres race. Everyone enjoyed the afternoon events which included howler throwing, standing jump, sprint and distance running. 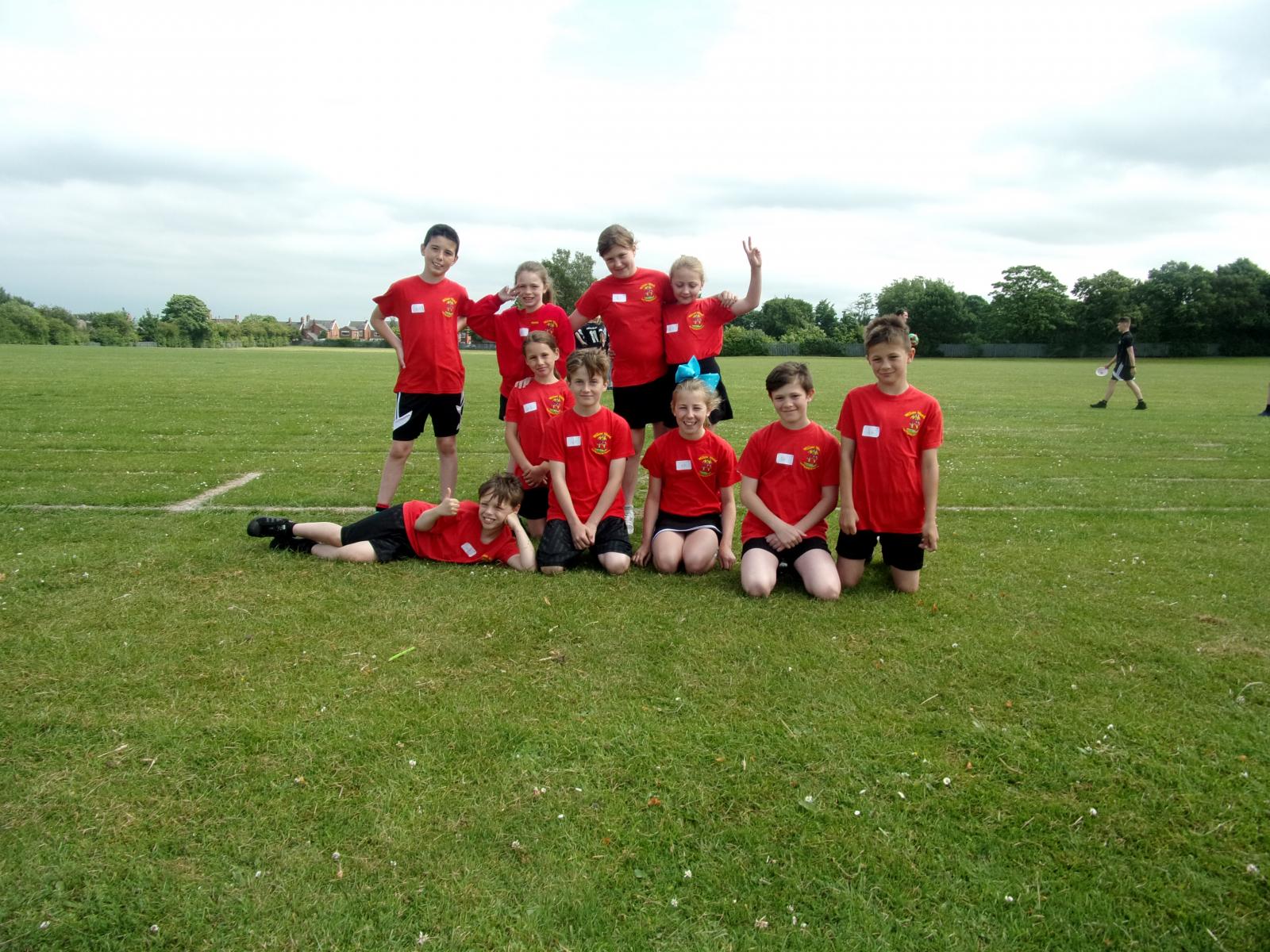 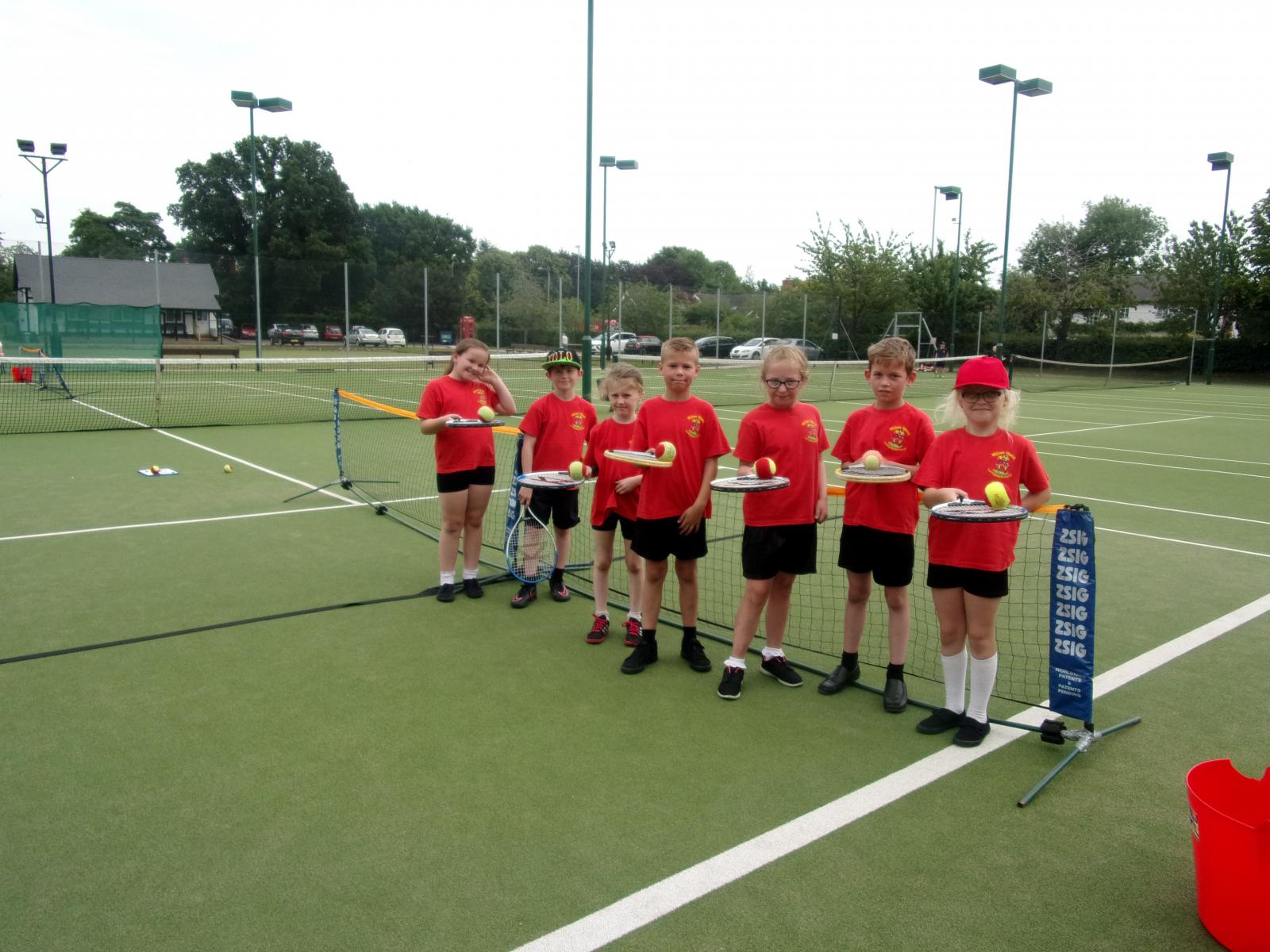 We also went to Hartford Tennis Club for the mini-tennis competition, we didn't get through to the final rounds but we had a great afternoon in the sunshine. We won several of our matches and particulalry enjoyed playing on full size courts at the end too!

in the Winford Cluster Final at Winsford Cricket Club

They will now go through to representing the cluster at the Vale Royal Final in June, the winners of this competition will represent Vale Royal at the County Finals in July. 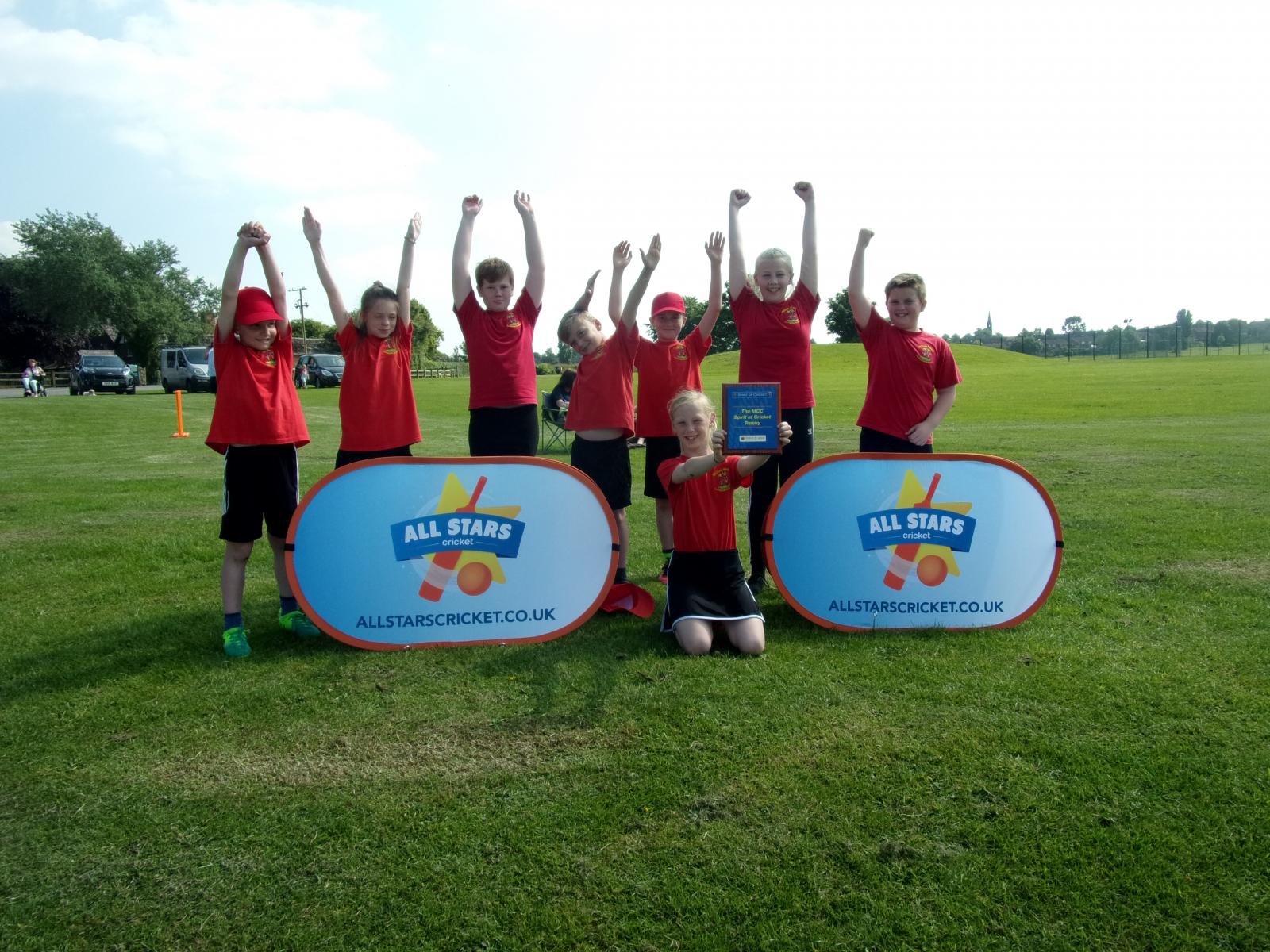 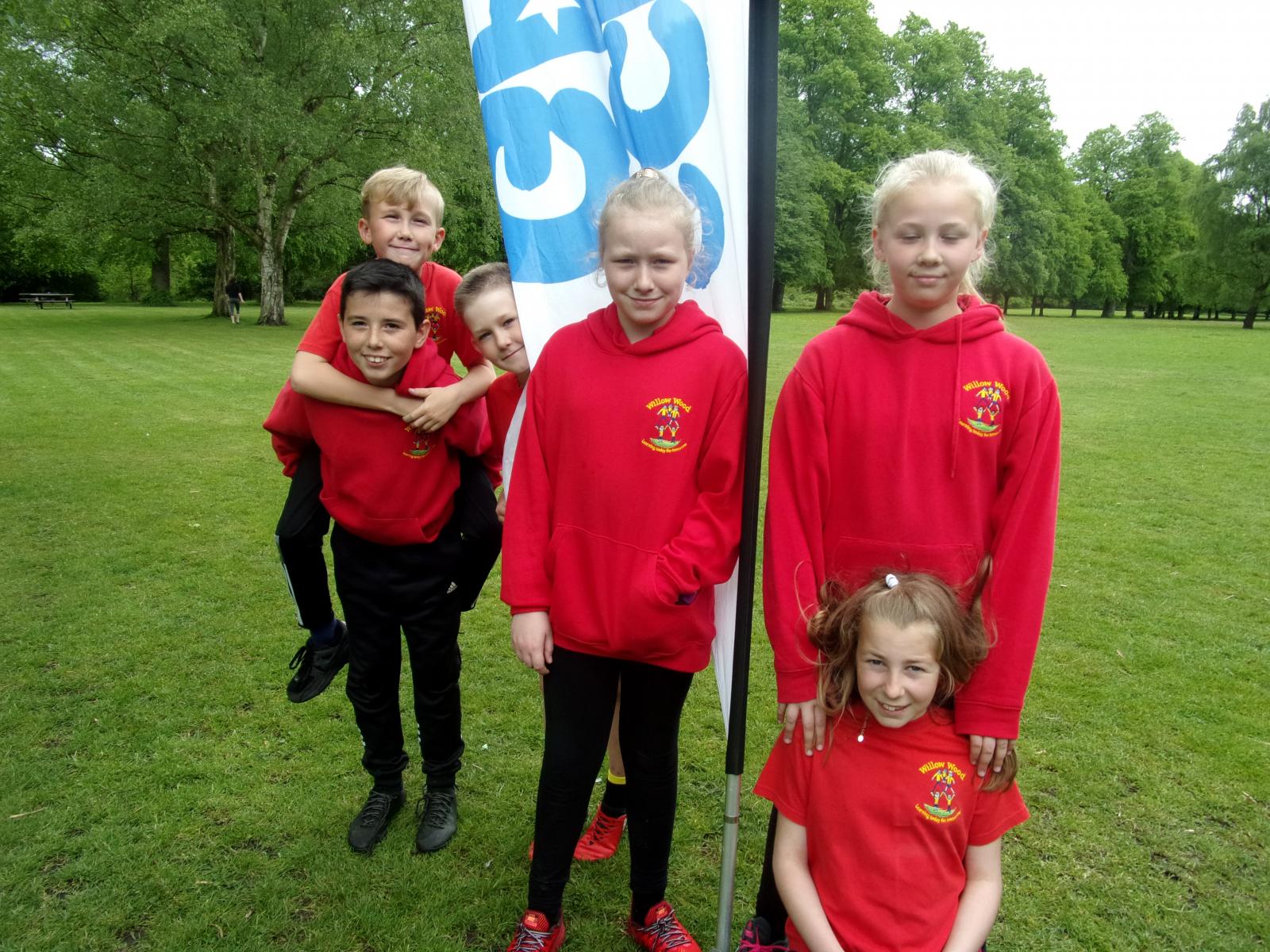 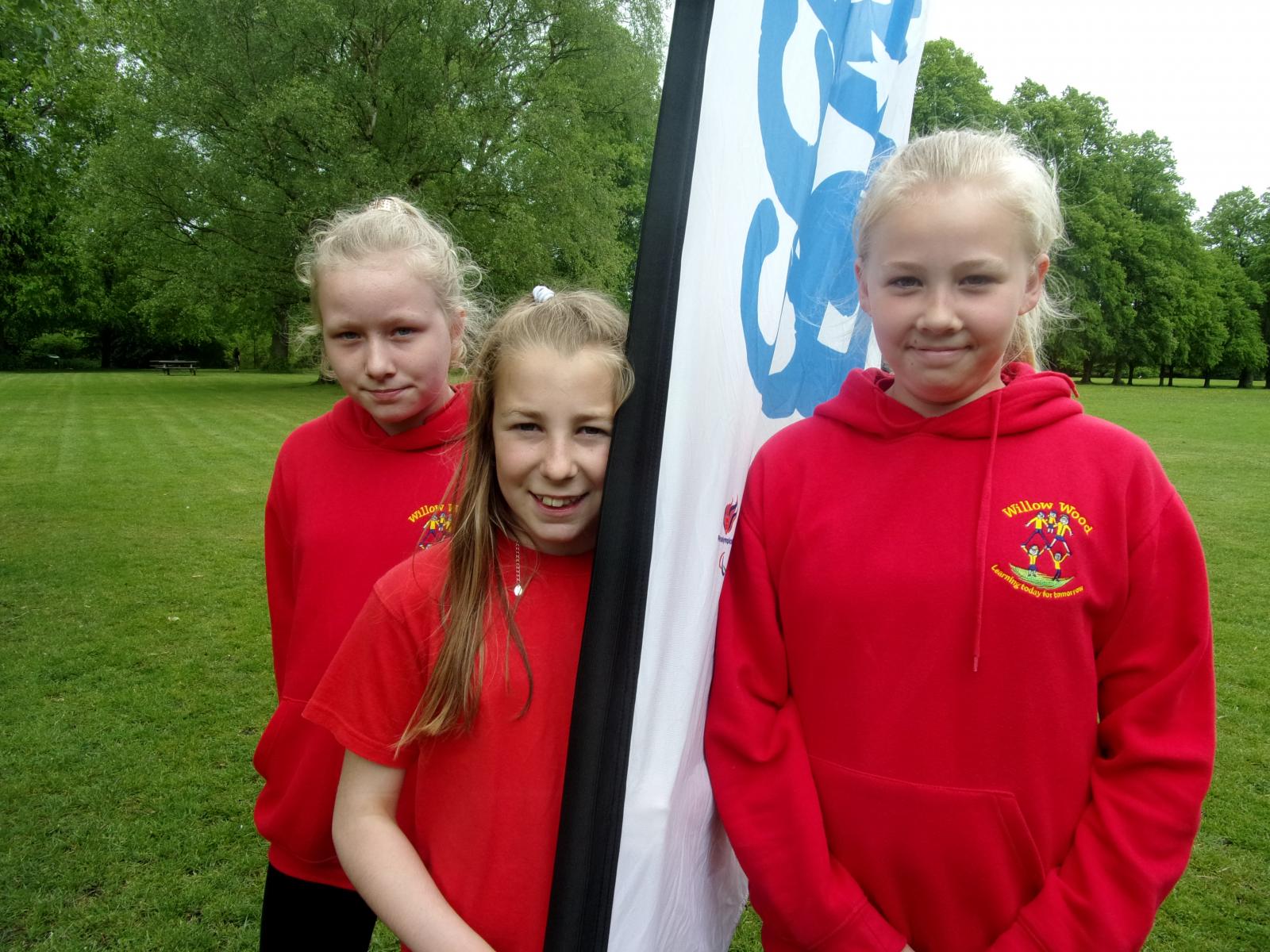 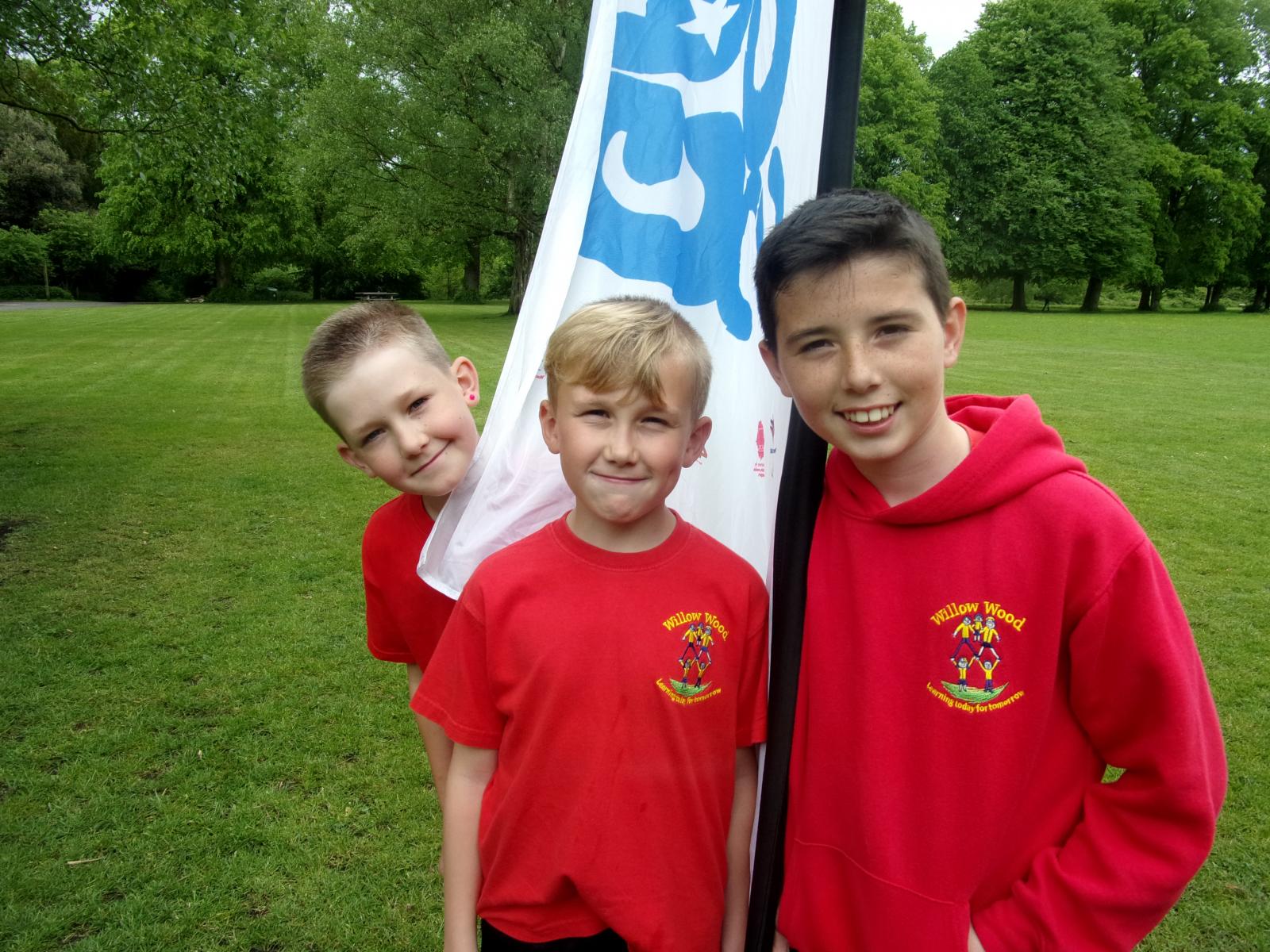 Well done to our Year 5 /6 orienteering teams. The competition was held at Marbury Park in May. The teams had 20 minutes to find as many of the 'control points' as they could. Both the boys team and the girls teams worked together well, the boys scored more points this year though!

A super well done to the children who took part in the gymnastics competition for year 3 and 4 which was held at Mid Cheshire College. This was the first time we have entered the event and were delighted to come in 4th place, missing third place by 0.02 points! 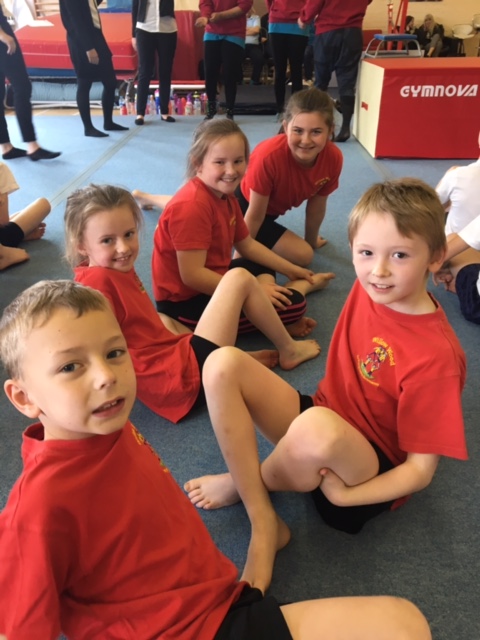 It was lovely to watch the skill development in Year 3 and 4 as pupils took part in the gymnastic coaching sessions. 18 children also attended our after-school club which was run by Marta. The children really seemed to enjoy being physical, active and learning new skills. We are off to show off our skills at the competition next week too! 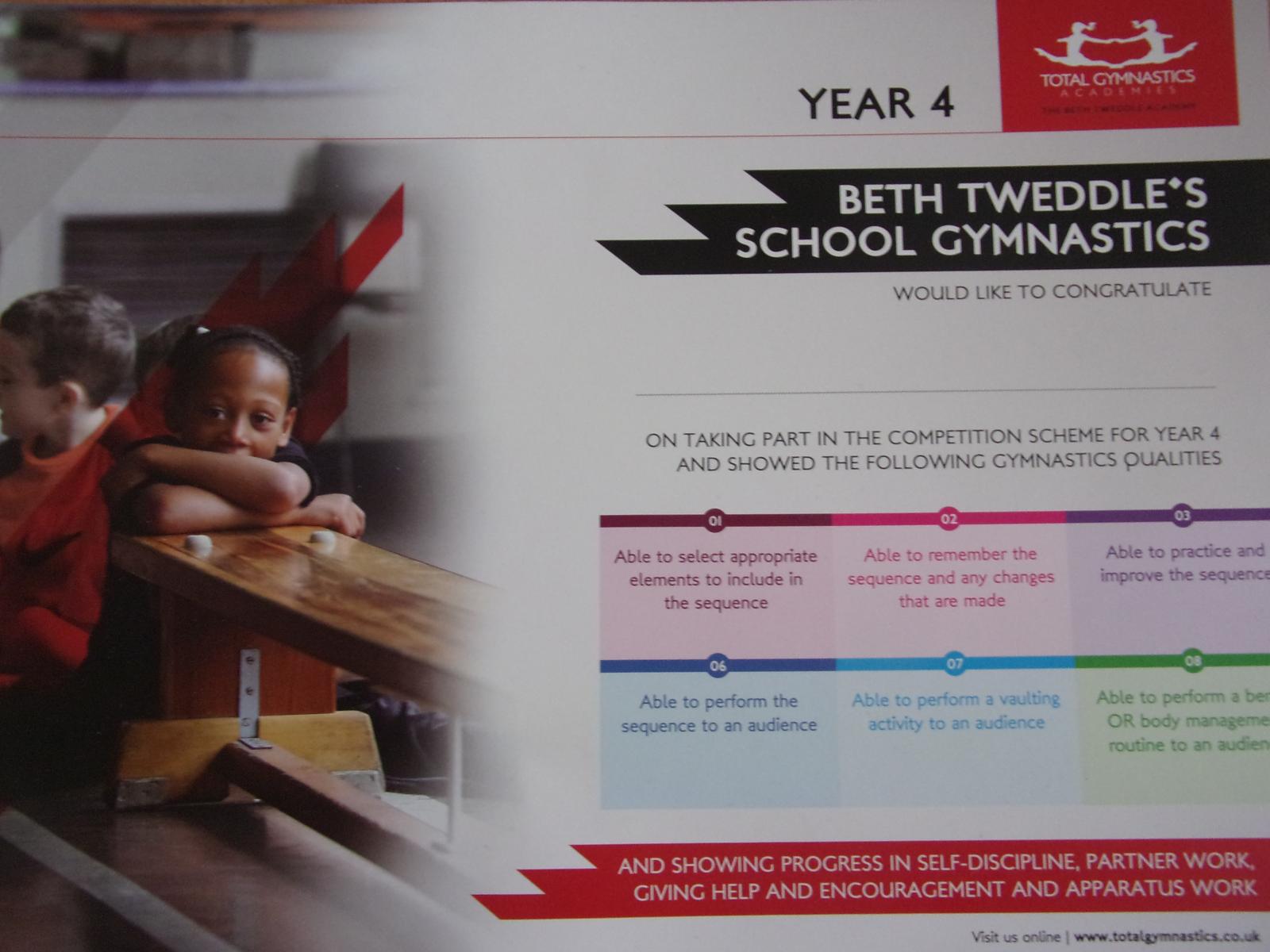 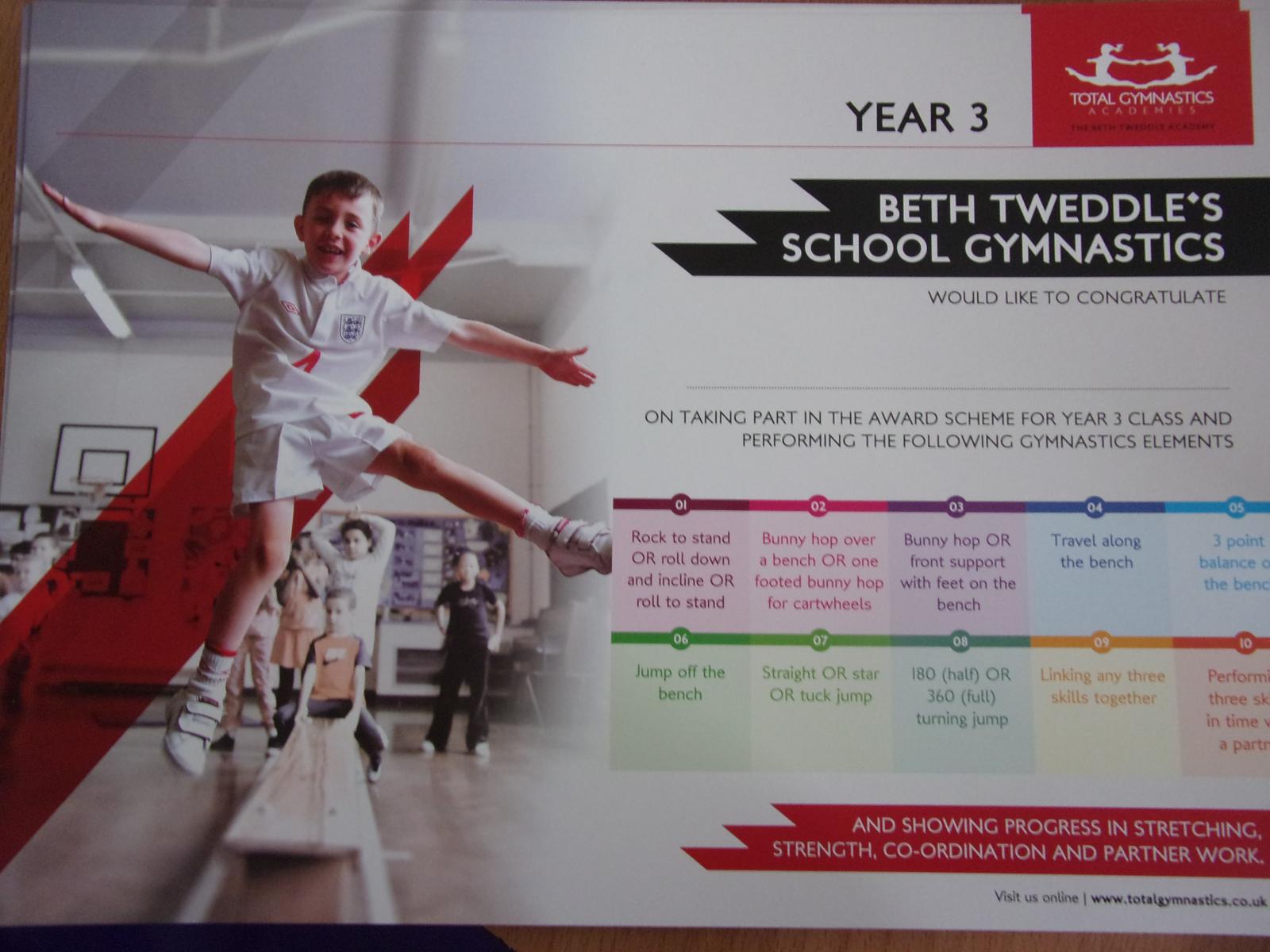 Year 3/4 5-a side football Competition

Well done to the team who represented us in the tournament at the Academy on Monday 6th February. This was one very wet and cold competition (as you can tell from the team photo)...we would have liked to have done much better. (But it was very cold!) 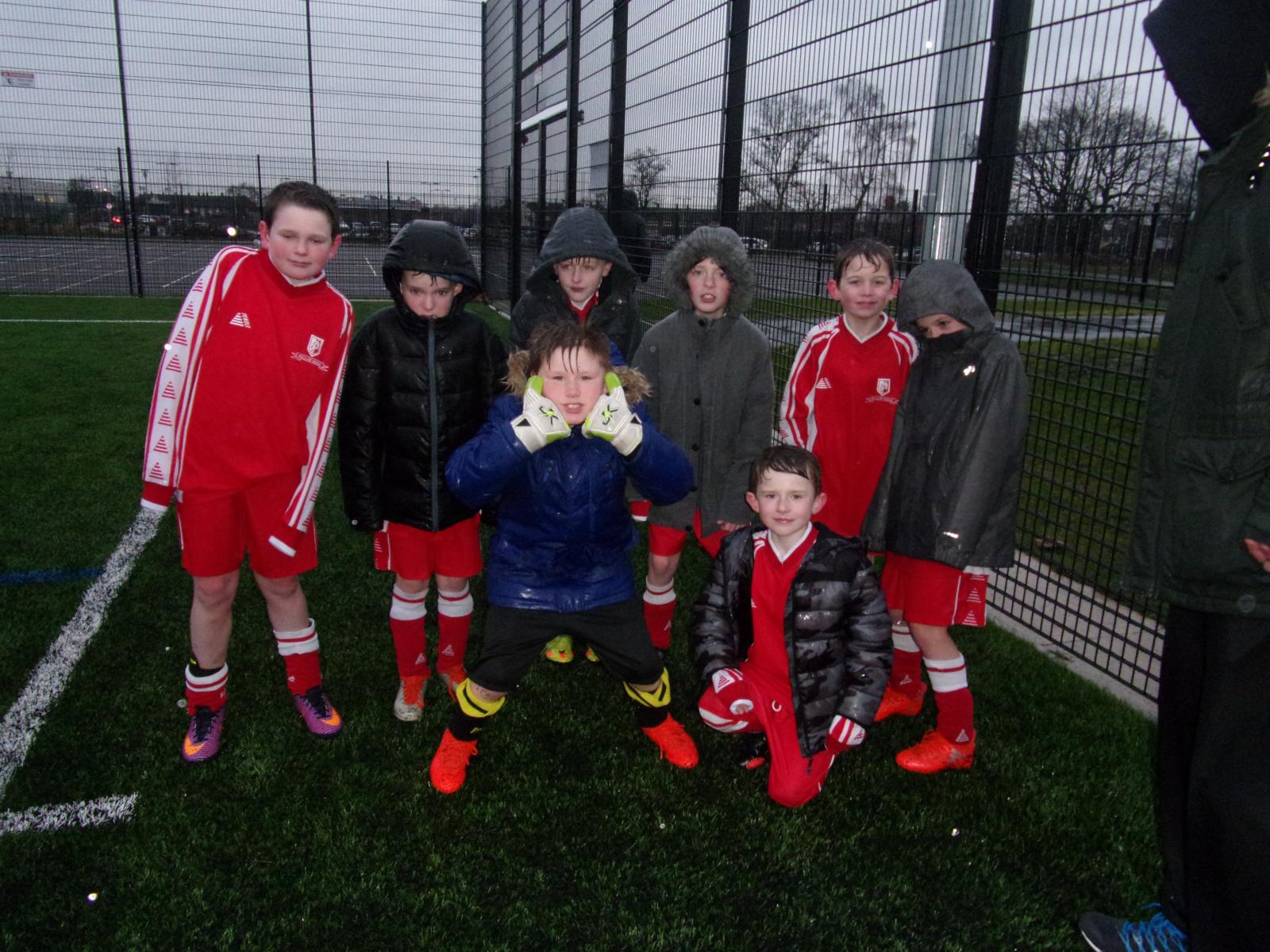 Well done to the children who took part in the Quick sticks hockey competition which was held at the Academy on Thursday 2nd February. We entered two teams into this event, Especially well done to our Willow Wood 2 Team who got through to the semi-finals. We didn't win but at least we lost to the team who became overall winners! 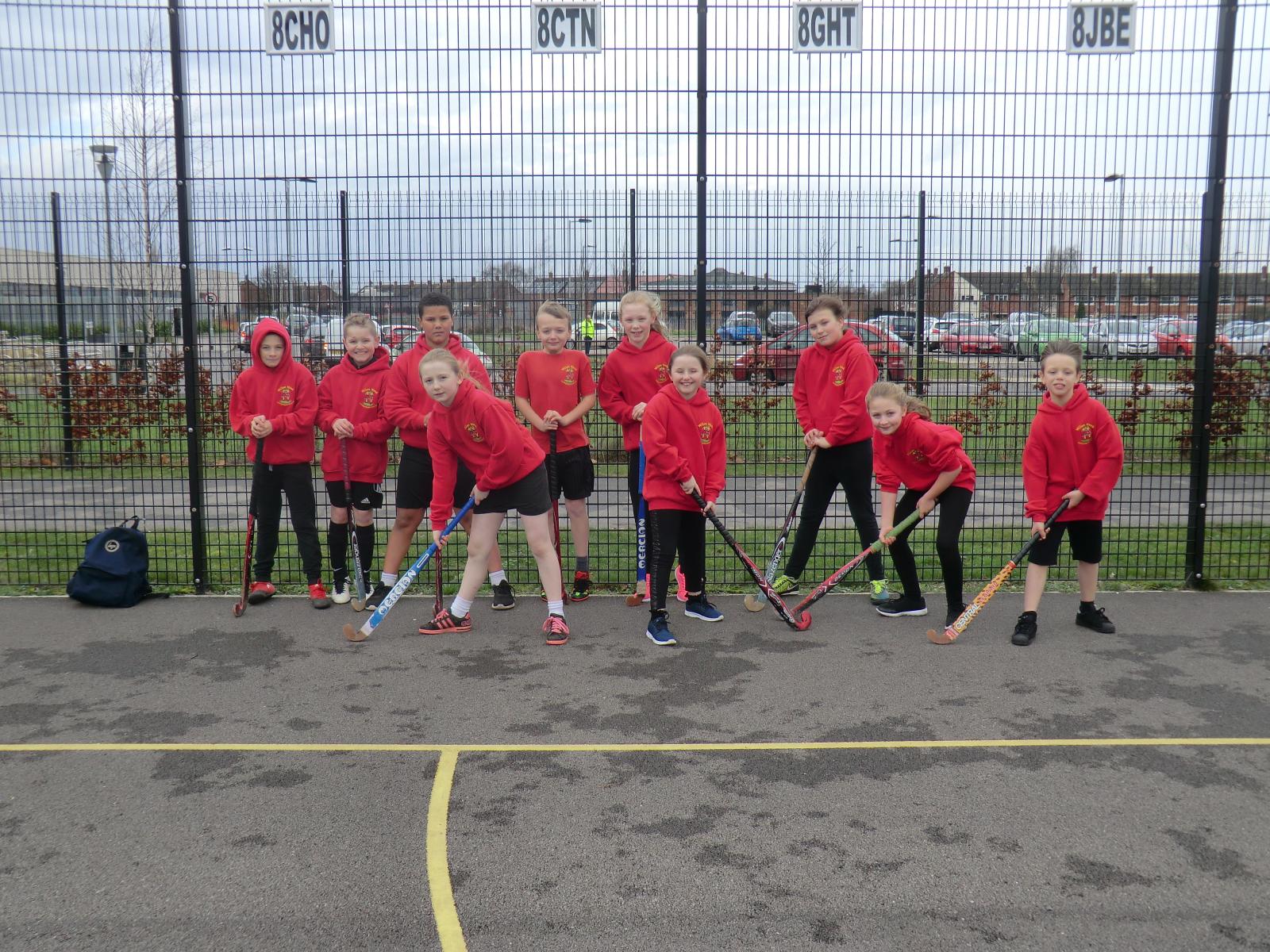 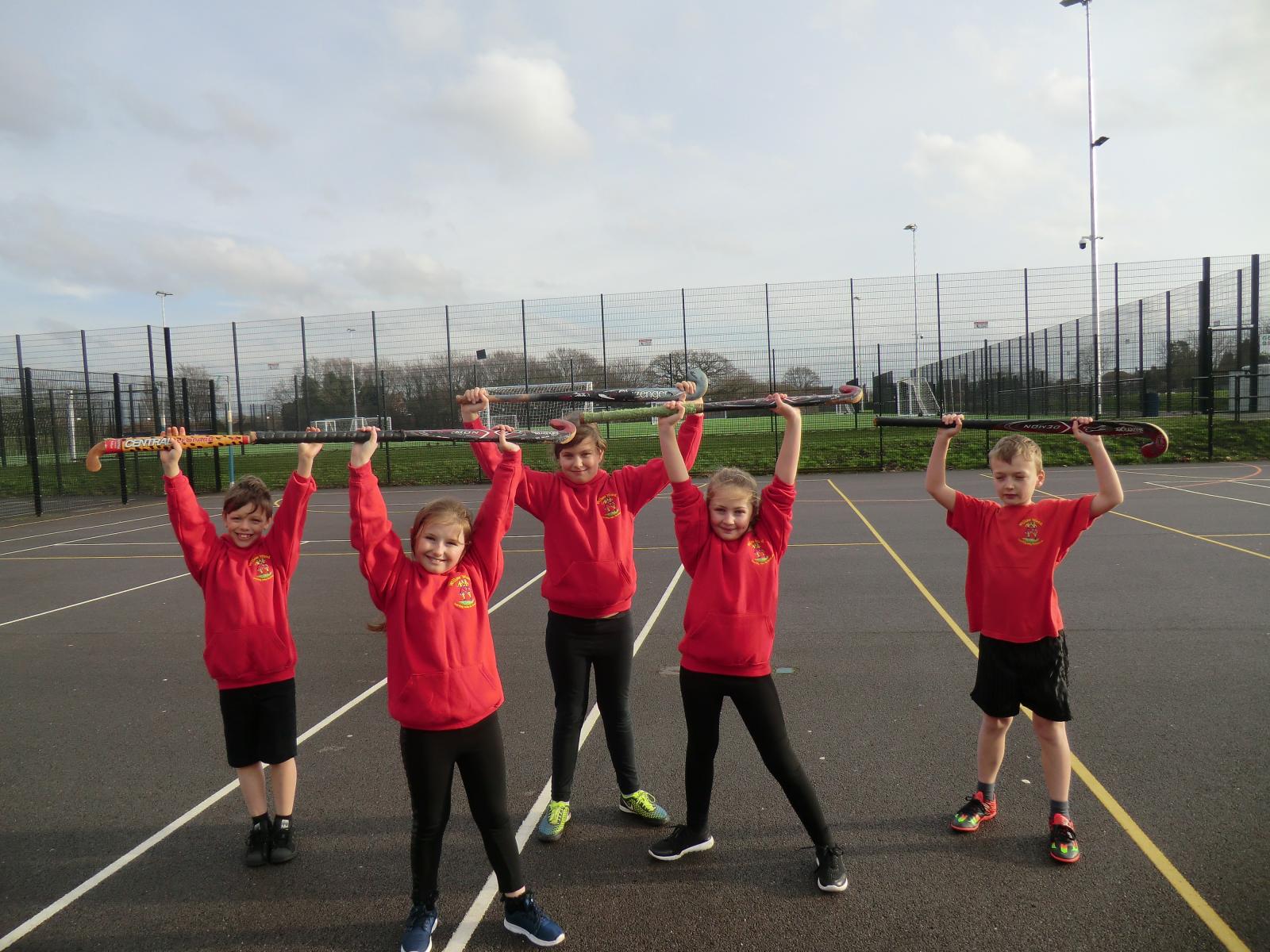 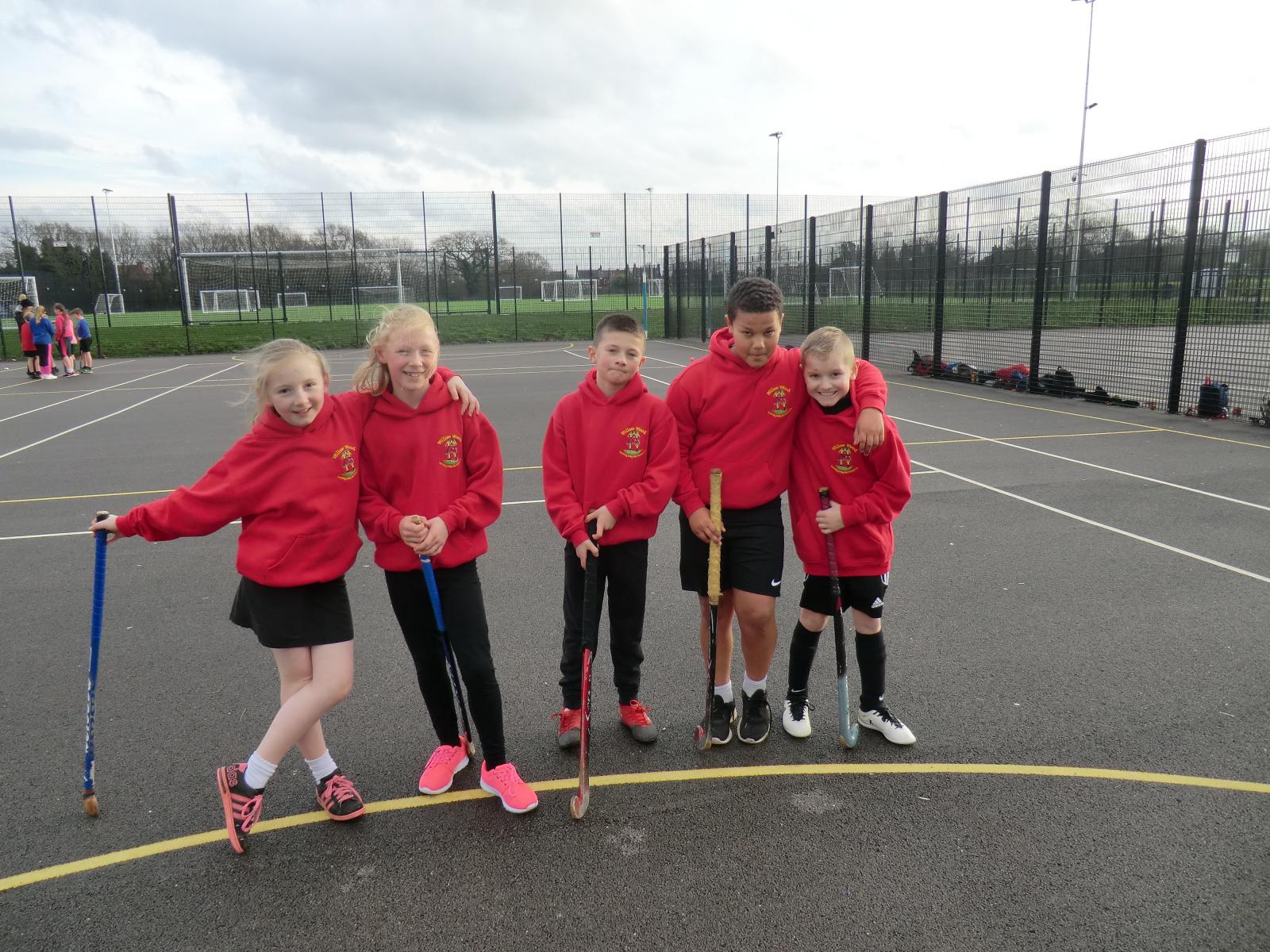 It was lovely to watch the skills of the children develop over the evening when we played in the basketball competition at St Nicholas CHS on Monday 5th December. It was evident that they were trying hard to listen to advice from the coaches who were refereeing. We came 4th in our minileague and even managed to win a game!

Well done to all the year 6 children who represented us, especially Dragos who was commended for showing school games values in his sportsmanship, which was commented on in the presentation at the end. 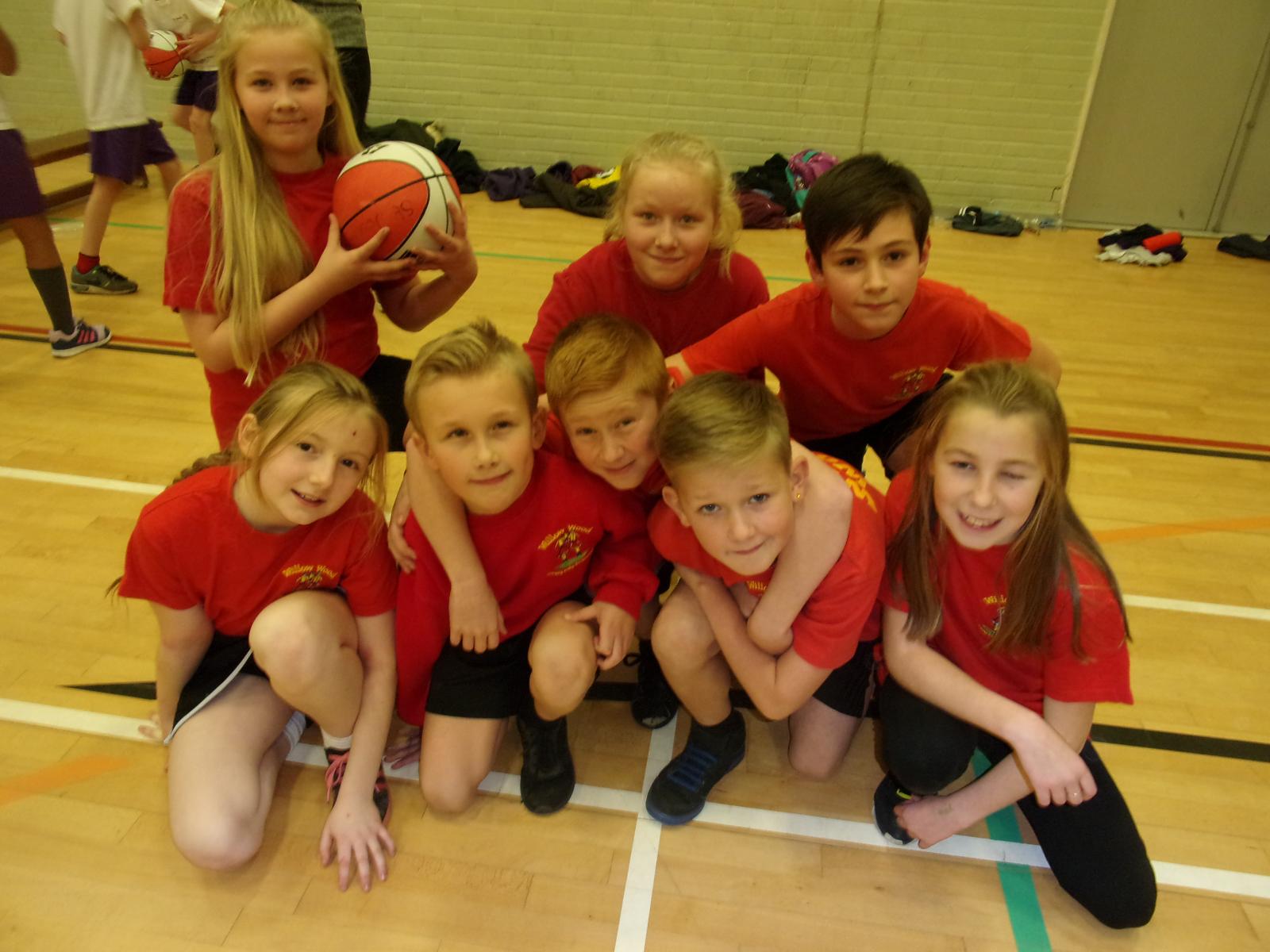 Well done to our Boccia players who took part in the area competition. We entered two teams, Our A team came 4th in their league and our B team came third, fabulous. The children all really enjoyed the morning and were superstars. 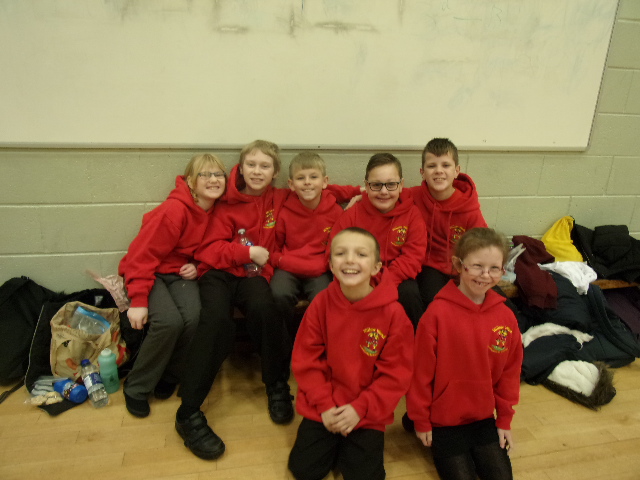 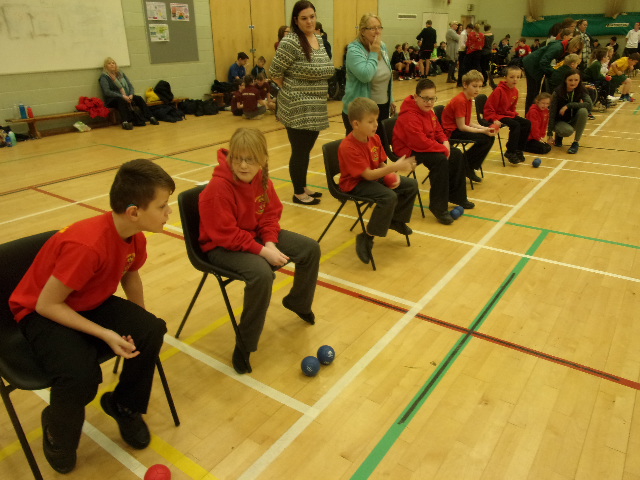 Well done to our Year 5 and 6 pupils who have been undertaking playleader training with Roger Pickering from VRSSP. They will work with children in KS1 at lunchtimes starting later this term as part of our drive to encourage Young Leaders in school.

Our Change4 Life team represented us at the recent celebration event which was held at Hartford High School. They are an enthusiastic team and some of them enjoyed being part of the group when they were in Year 3. They devised new games and ideas and will be working with a group of mainly year 3's on a Friday afternoon. We can't wait to see what they get up to! 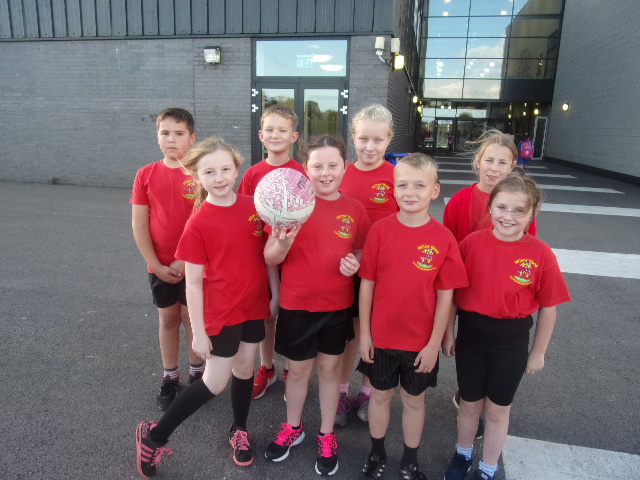 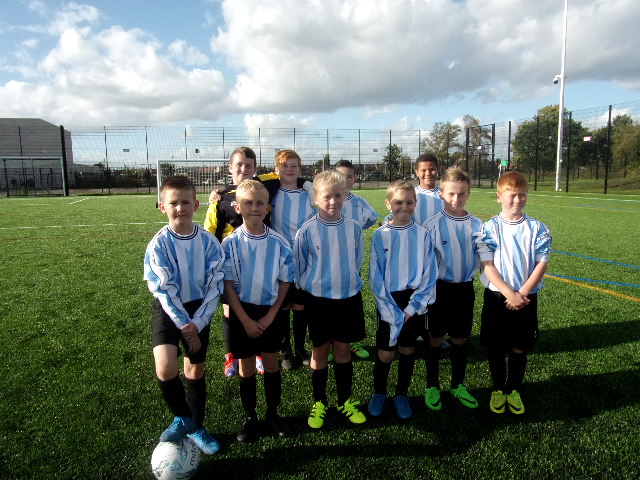 Well done to our netballers and footballers in Year 5 and 6 who have played the first matches of the new season. This tournament leads to representing Winsford in the Vale Royal area competition and is played over two weeks. Our netballers had a fantastic start, especially considering they have never played as a team before. Our footballers were a little disappointed, but they played well, listened to strategies and approached each match as a fresh start. There is a super match report if you want to catch up on all the details! Well done and thank you to staff who transported and supported and also to the parents who were able to come along and watch as well as help with transport.